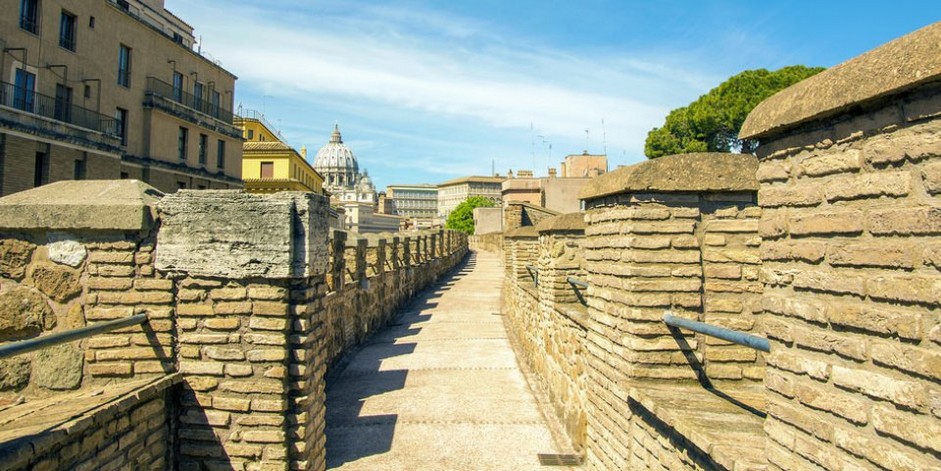 History of the corridor from which the popes fled
The Passetto: have you ever heard this name? Do you know what it is? Only those who know the most secret places of Rome in depth can remember this name - "Passetto" - or who, perhaps, has carefully read one of Dan Brown's novels (writer who certainly has a passion for our Peninsula, try is the last novel - "Inferno" - set between Florence and Venice)
So what is the "Passetto"?
Il Passetto is located in Rome. And it is a stretch of the Vatican Walls that connects the Vatican itself with Castel Sant’Angelo. A passage 800 meters long. But the curiosity of the Passetto lies entirely in its history, indeed in the stories that have seen it as the protagonist. Before anything else, it must be said that for the Romans proper, the Passetto has another name: er runner. Translated from the Roman dialect: the corridor. Because in fact it is a corridor, being an elevated passage. 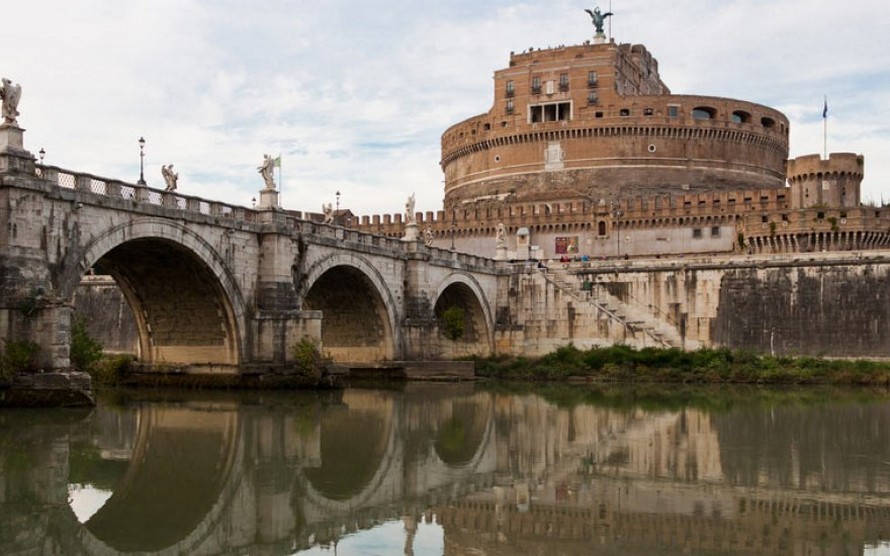 History of the Passetto di Borgo
Er corridor, that is the Passetto, was built according to the official version in 1277, by the will of Pope Nicholas III. The first pope to move house: he moved from the Lateran Palace to that of the Vatican, certainly safer.
Another version of the history of the Passetto, instead wants it built in the fifteenth century, by a certain Baldasssare Cossa, anti-pope. In reality it was Pope a John XXIII (not the one to us closest) elected by the Council of Pisa in 1406, a Council never officially recognized by the Churches. The real function of the Passetto was to allow the pope (or antipope as he was) to take refuge inside Castel Sant’Angelo if needed. And at the time there was no lack of escape needs for a pope.
At the same time, however, the Passetto allowed a more detailed control of the surroundings. One of the first needs of escape, and therefore of use of the Passetto, presented itself to Pope Alexander VI. Who ran away to take refuge in Castel Sant’Angelo when the militias of Charles VIII of France invaded Rome. It was 1494. Not even half a century later, in 1527, the Passetto saw the "move" of another pope: Clement VII. It was the era of the Sack of Rome by the lansquenets of Charles V. Then a new escape from the Vatican. New refuge in Castel Sant’Angelo. New papal "walk" in the Passetto. 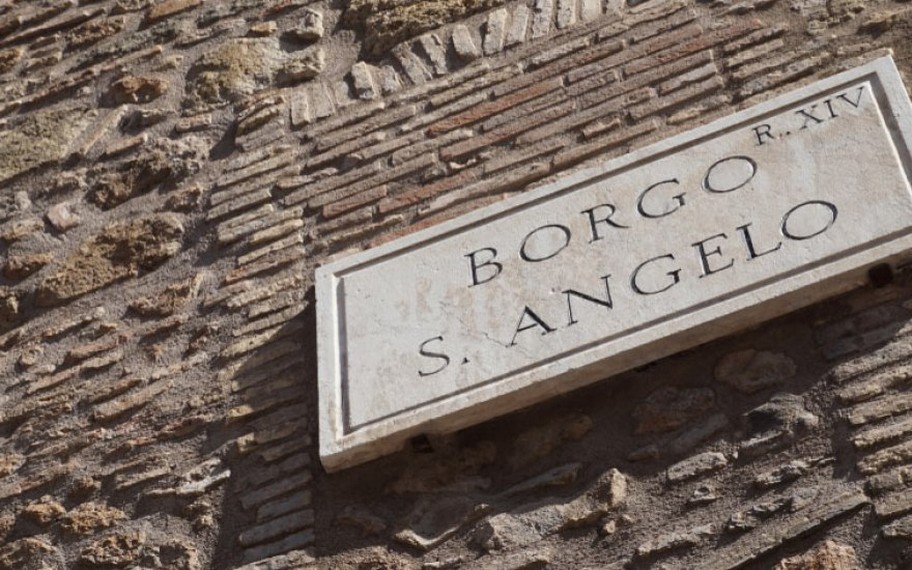 The Passetto was also used to lead to the prisons of Castel Sant’Angelo perhaps famous people but whose imprisonment it was good not to make known (such as Beatrice Cenci).
Back to content